In 2022, Vestrock was finally allowed to open its festival doors. The festival took place from Friday 3 June to Sunday 5 June and it was clear that everyone was ready for a party again. While the weather was great on Friday and Saturday, the festival site had a hard time on Sunday with the heavy rainfall. However, that didn't spoil the fun. It was a more than successful event.

Proud supporter of Vestrock 2022
Dow believes it is important to support impactful, regional initiatives in the form of a donation. Vestrock is a good example of this. The festival focuses on the themes that are important to Dow. We have been associated with Vestrock for many years and will be proud title sponsor in 2022.

As Dow, we were present during the festival to talk about what we do and our projects. R&D showed the younger generations the first steps of recycling and told them in a simple way what Dow is working on. Educational for both the children and their parents.

GEM-Stage
One of the eye-catchers of the festival was the GEM-Stage, made possible in part by Dow. This tower generates its own energy by means of wind and sun and provides the entire stage with it. Our volunteers have shown the connection between our organization and the tower in an understandable way.

Vestrock 2022 was a success in many ways and it was a party for three days. Curious about the festival? Watch the aftermovie of Vestrock 2022 below. 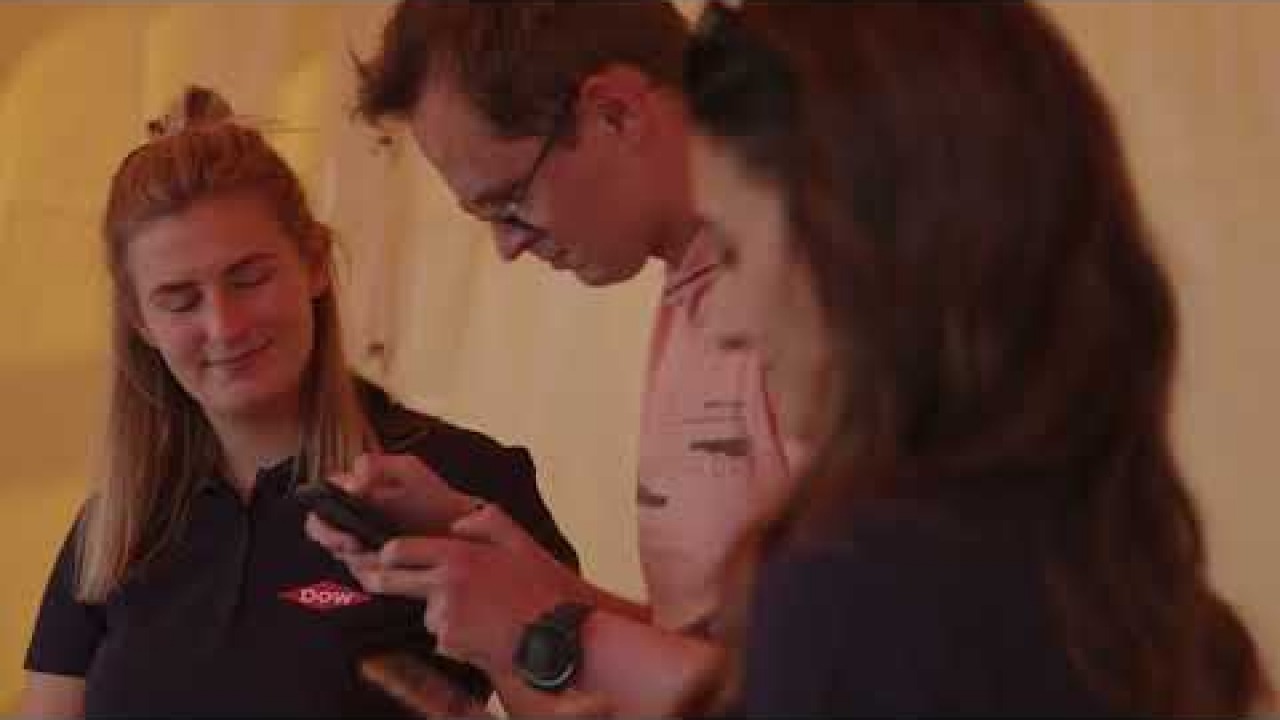