A nice example of industrial symbiosis
Dow uses ArcelorMittal's carbon monoxide in the production of synthesis gas. This makes us less dependent on oil as a raw material and ArcelorMittal would emit less CO2. The carbon monoxide that is released in steel production no longer has to go up in the air as CO2 but can be used in the Dow process as a carbon source. The carbon goes from Steel to Chemicals and is stored in materials instead of in the atmosphere. A nice example of industrial symbiosis in the service of the circular economy.

New milestone Steel2Chemicals project
Recently, Zeton has built and transported the CO-conversion pilot installation to Ghent. Both successful steps in the process leading to the commissioning of the pilot plant. Matthijs Ruitenbeek, Senior Scientist Carbon Management & Circular Economy Packaging & Specialty Plastics & Hydrocarbons R&D: “After a long period of preparation and functional testing, we obtained the operational permits to start-up the Steel2Chemicals pilot plant in Gent. The operatorial team has been feeding syngas to the reactors for the first time on September 22 and will now slowly ramp up capacity. By the end of 22, we hope to have demonstrated that the blast furnace gas from the steel mill can be utilized as a feedstock for the chemical industry. Please stay tuned for further highlights from the project in due time.”

Matthijs works together with R&D leader, Steel2Chemical Pilot plant, Gerolamo Budroni: “The start-up of the pilot unit is an important milestone that will allow for a dedicated focus on the validation of the catalyst and process at scale. The data generated by the S2C pilot unit will be critical in the formulation of key design inputs for a demonstration plant on a larger scale.” 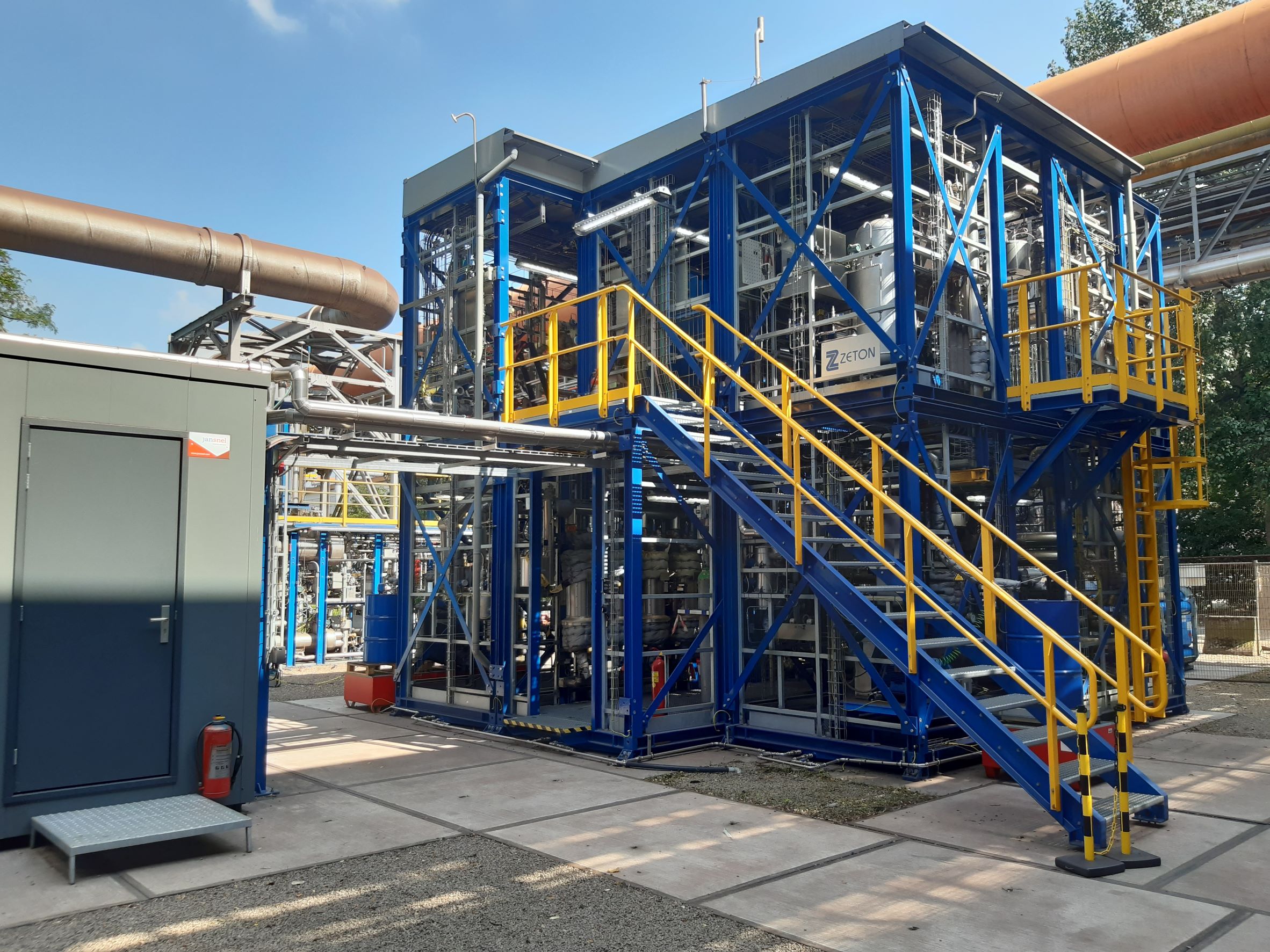 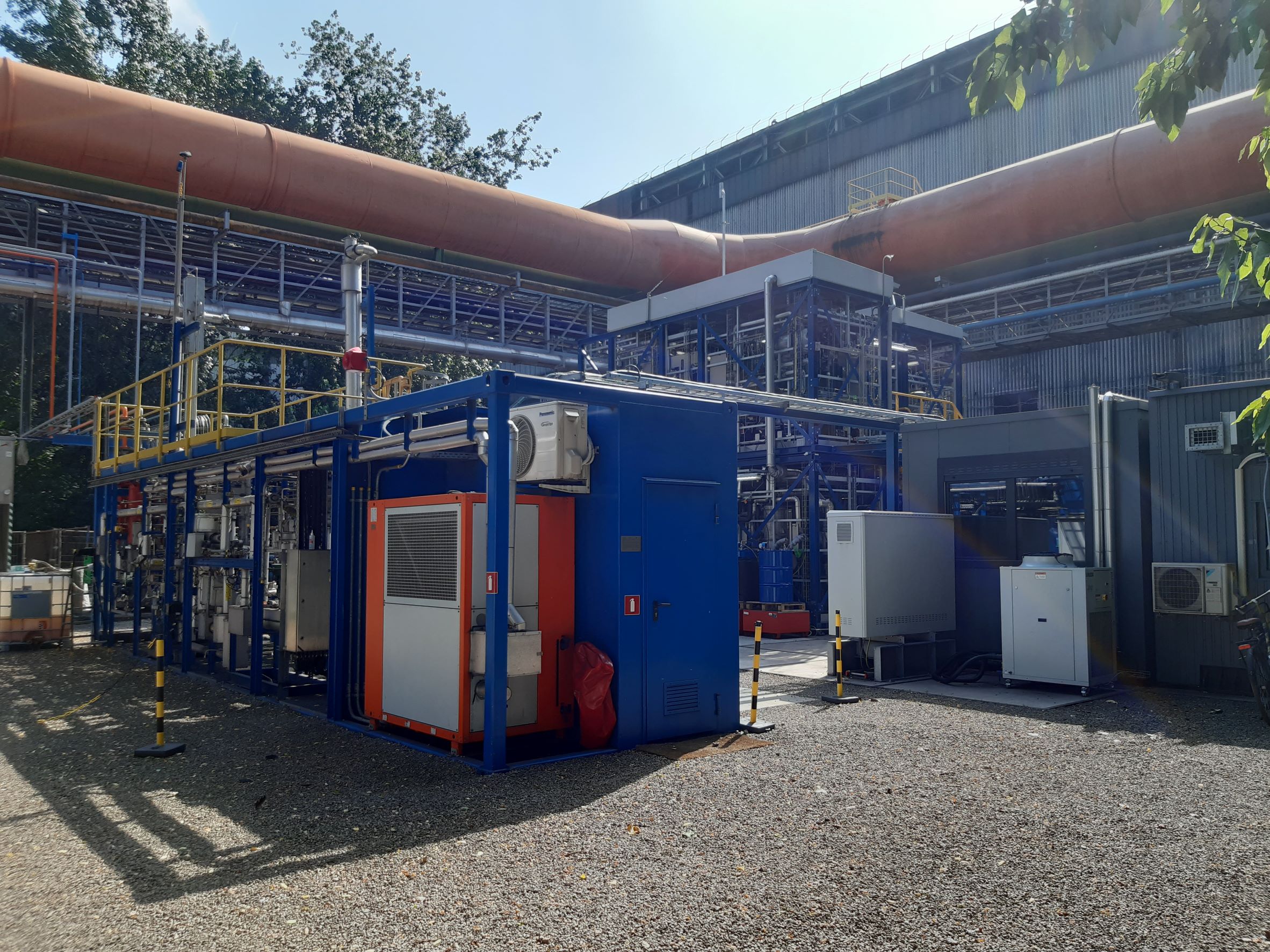 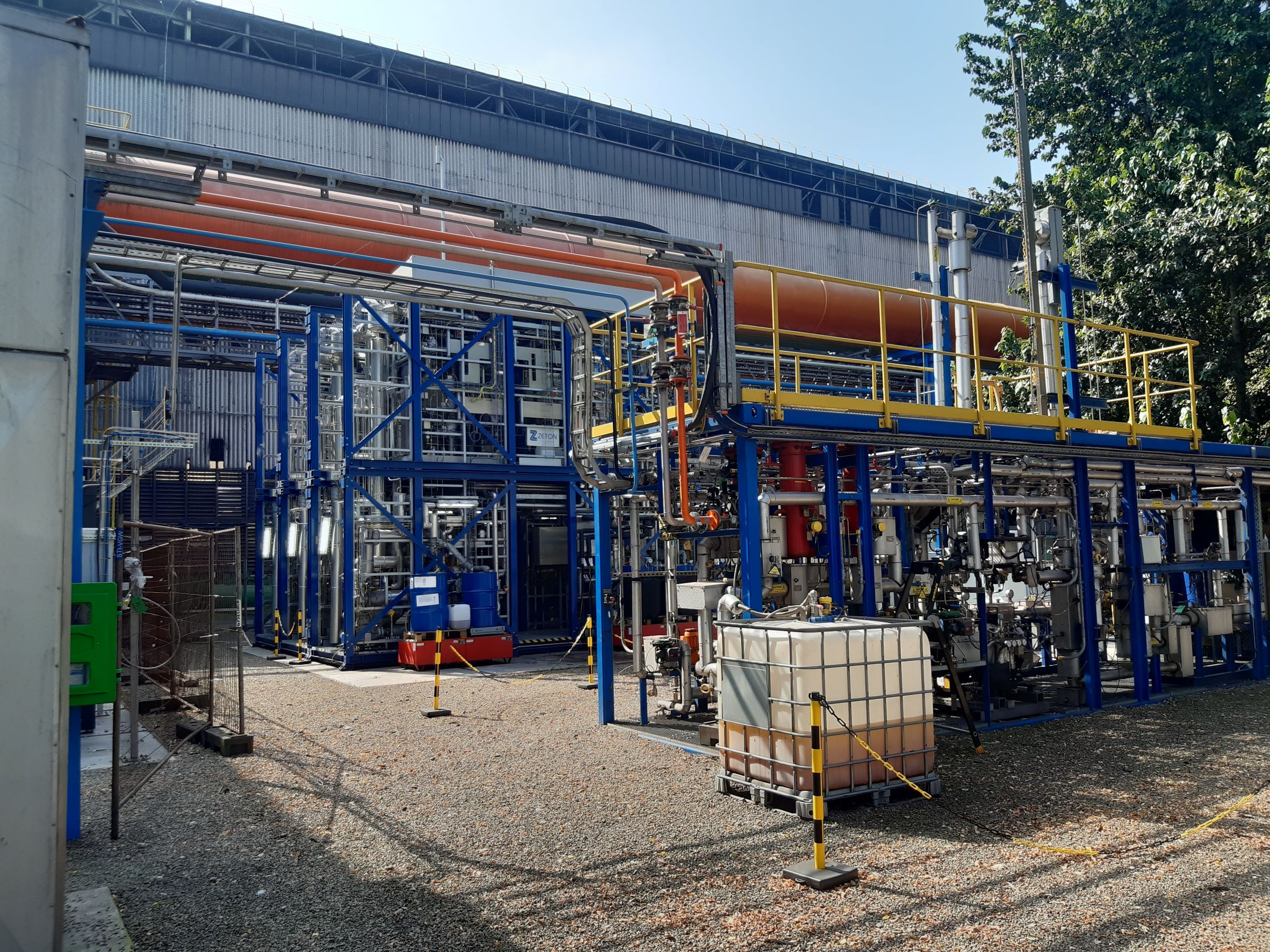 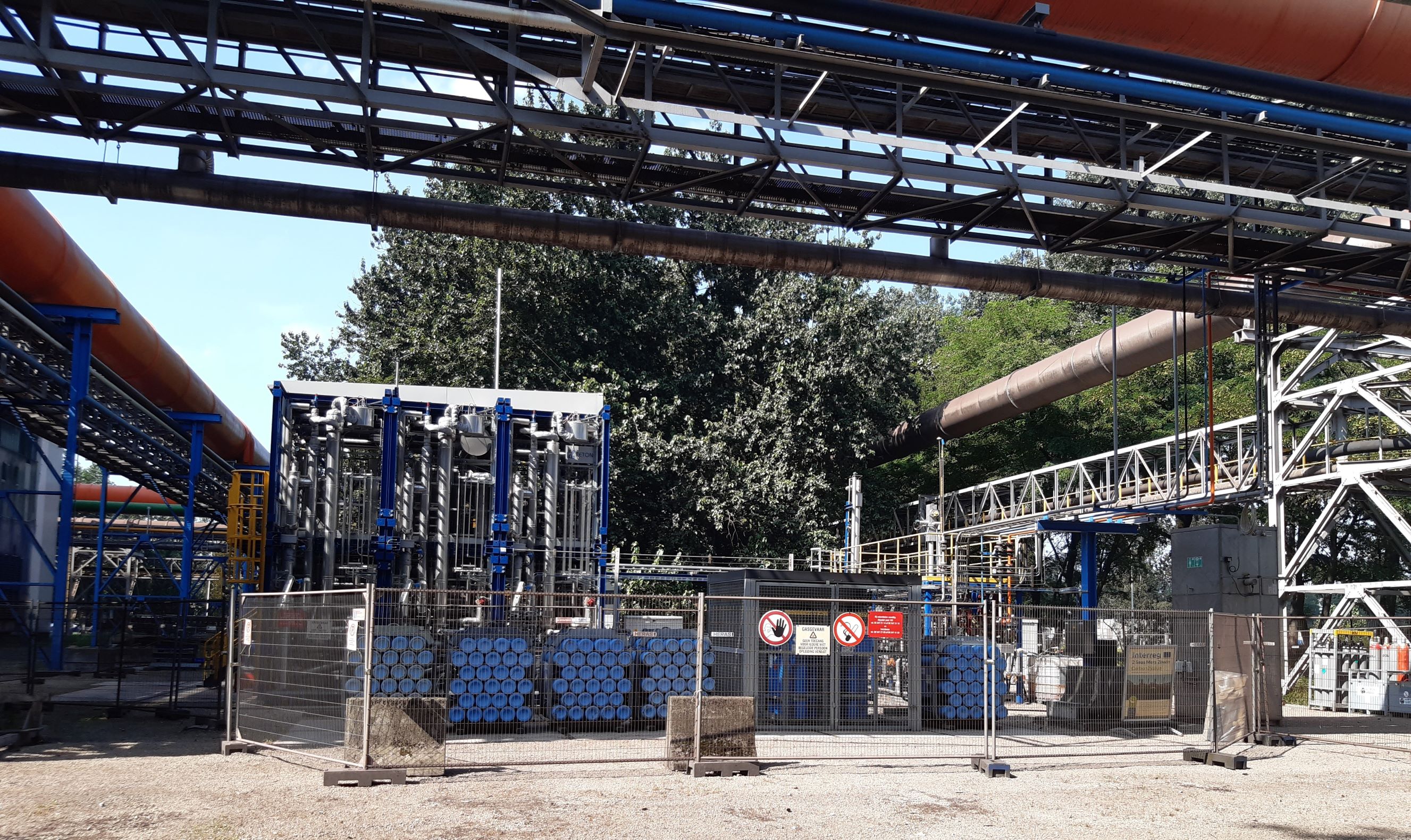