On our way to carbon neutrality 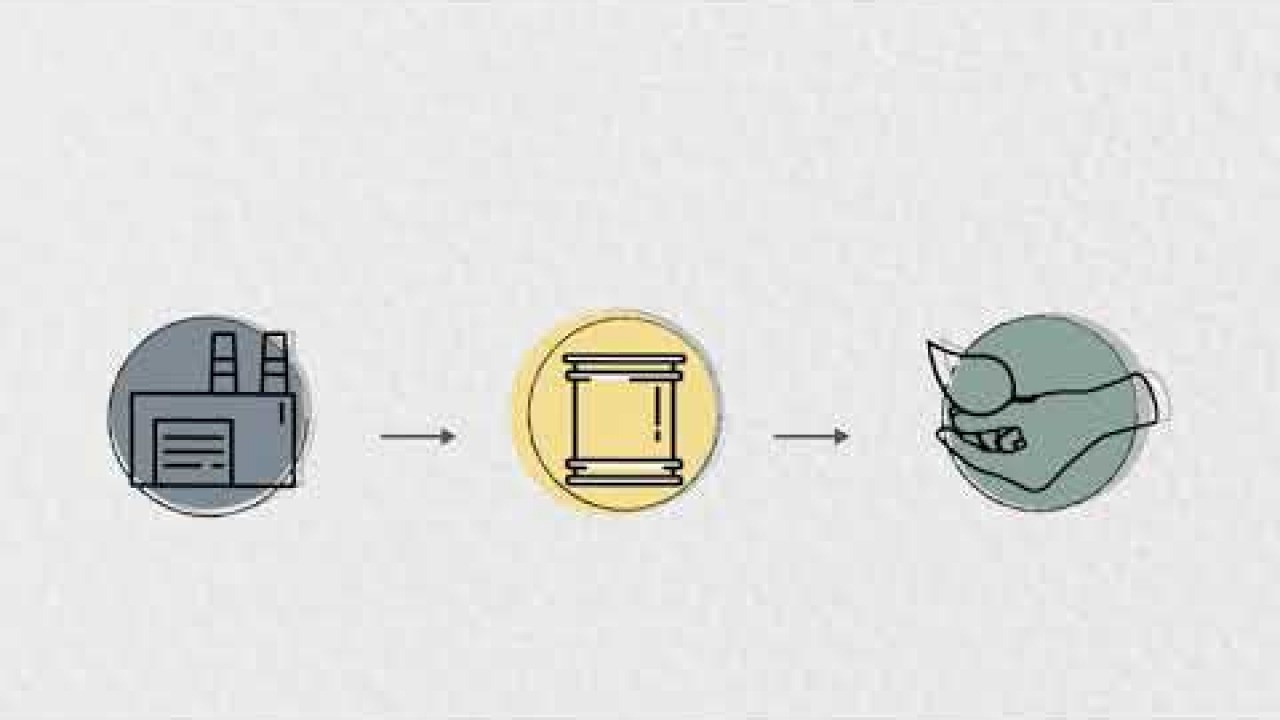 Our roadmap; on the way to carbon neutrality

On June 8, 2021, we presented our roadmap towards carbon neutrality. This plan, also called Multi Generation Plan, makes Terneuzen an exemplary location and a role model for our organization's global transition to achieve the goal of CO2 neutrality by 2050. We are happy to explain exactly what this ambitious plan means.

Why a Multi Generation Plan (MGP)?
By implementing our MGP, Dow will be taking steps toward climate-neutral production by 2050. At Dow’s site in Terneuzen (Zeeland, the Netherlands), our second largest globally, we produce a large variety of building blocks for, among others, phone-assembly materials, wind turbines and insulation equipment. The production of these materials often involves considerable amounts of CO2 emissions. Consequently, we strongly believe it is necessary to rapidly innovate our factory in Terneuzen.

Our approach to sustainability will take place in three phases, or 'generations': in the first generation (2026), we aim for an annual reduction of 1.4 Mton out of a total of 4 Mton CO2 emissions, which is equivalent to the annual emissions of approximately 300,000 cars. In the second generation (2030), we will reduce another 0.3 Mton CO2 annually, and in the third generation (2050), we will achieve climate neutrality.

What is our approach?
While designing the MGP, we chose to apply a combination of existing and new technologies, which allowed us to modify the crackers - the furnaces in which we make all our products – to be more sustainable as early as 2025.

Generation one; construction of a hydrogen plant
Existing technologies such as hydrogen and Carbon Capture & Storage (CCS), play a key role in order for us to move towards sustainable production. Both will come together in generation one with the construction of a hydrogen plant. Within this plant, the residual gas, methane, fuel for the crackers, is stripped of carbon. To do this, the methane will be converted into a CO2 molecule and a hydrogen molecule. The CO2 molecules are then captured, transported by ship, and stored. The remaining hydrogen, is then reused as carbon-free fuel for the cracker.

Generation two; replacing of gas turbines
By producing on-site hydrogen, it will be possible to reduce any additional CO2 emissions, even in the second generation, without the need for new pipelines. The replacement of gas turbines is a clear example of how we will reduce additional CO2 emissions during this generation, as these currently run on methane instead of electricity, just like our furnaces.

Generation three; ground-breaking technology
For the third generation, we have chosen to apply a new technology that does not yet exist electric cracking. Our scientists and technicians busy developing this ground-breaking technology, which will enable us to achieve carbon neutrality. Moreover, by powering the cracker with electricity, unused hydrogen will remain. We can use this not only in our own production processes, but also supply it to our industrial partners in region (Netherlands and Belgium), with perhaps the possibility of expanding towards the use of it as fuel for households, cars and ships.

What are the benefits?
Within the corridors of Dow, the MGP is referred to as a 'flagship project'. It is currently our most extensive planned green investment and we are doing our best to successfully realize it in the Netherlands.

7% reduction of the total industry target
If we succeed, it will allow us to make a large contribution to the Dutch climate objectives. Specifically, the reduction potential of the MGP is equivalent to 7% of the total industry target as included in the 2030 Climate Agreement. Concurrently, the MGP will also offer an important look ahead to climate neutrality in 2050 by exploring cutting-edge technologies such as the already-mentioned electric cracking and CO2 reuse.

CO2-free products
Additionally, the plan goes beyond our own ‘chimney’. The MGP can make an important contribution to CO2-free products in stores and supermarkets. By doing so, Dow would be working closely together with other major player in Dutch industry and small and medium-sized enterprises.

10% additional ‘green’ jobs
These collaborations ensure, among many other things, the development of the North Sea Port and the overall Zeeland region. In particular, the MGP can also contribute to local employment. At Dow, Zeeland's largest employer, and suppliers, there will be approximately 10% additional ‘green’ jobs (300-400 permanent jobs). On top of this, another 3,500 to 4,000 temporary jobs will be created, doubling the total.